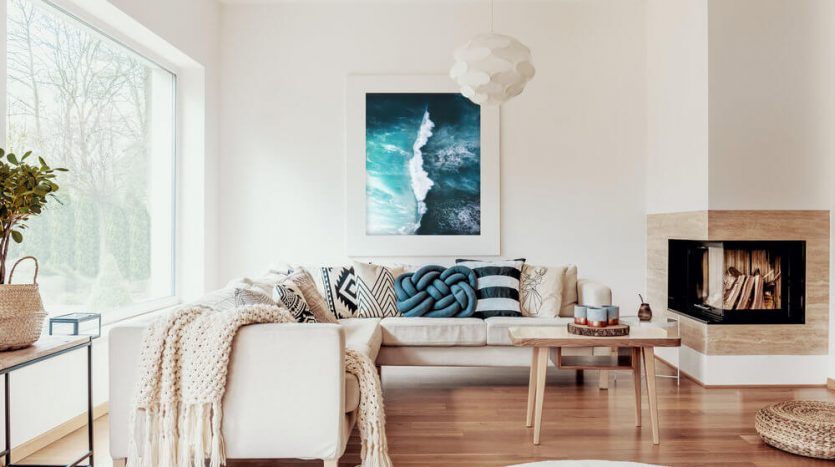 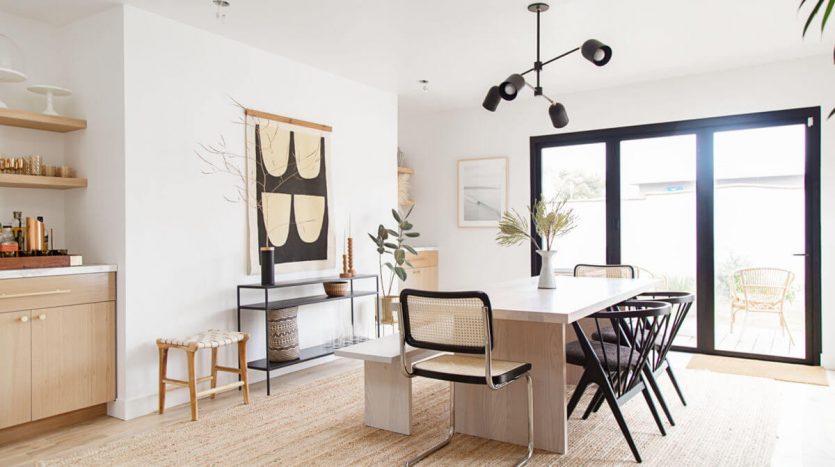 Search widget on the right

***Advanced search widget on the right

A modern redrawing of the 1807 version of the Commissioner’s Grid plan for Manhattan, a few years before it was adopted in 1811. Central Park is absent.

This is H2 Heading

Lorem Ipsum is simply dummy text of the printing and typesetting industry. Lorem Ipsum has been the industry’s standard dummy text ever since the 1500s, when an unknown printer took a galley of type and scrambled it to make a type specimen book. It has survived not only five centuries, but also the leap into electronic typesetting, remaining essentially unchanged. It was popularised in the 1960s with the release of Letraset sheets containing Lorem Ipsum passages, and more recently with desktop publishing software like Aldus PageMaker including versions of Lorem Ipsum.

This is H3 Heading

Before World War I, the section of the original Harlem River channel separating Marble Hill from The Bronx was filled in, and Marble Hill became part of the mainland.

The standard chunk of Lorem Ipsum used since the 1500s is reproduced below for those interested. Sections 1.10.32 and 1.10.33 from “de Finibus Bonorum et Malorum” by Cicero are also reproduced in their exact original form, accompanied by English versions from the 1914 translation by H. Rackham. 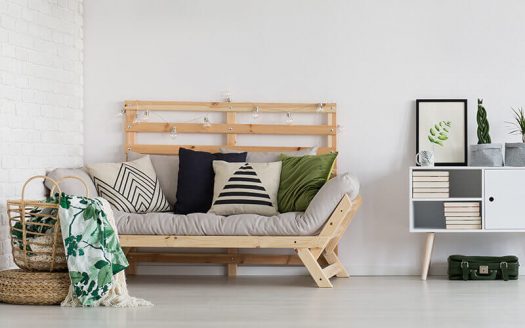 May 28, 2014
There are cracks in the foundation. Nothing structural. Nothing that’s going to threaten the stability of the home, ...
Continue reading 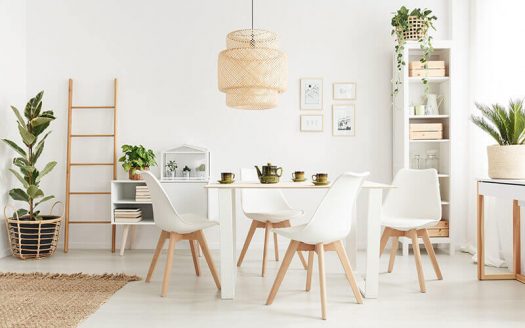 May 27, 2014
In Manhattan, uptown means north (more precisely north-northeast, which is the direction the island and its street ...
Continue reading 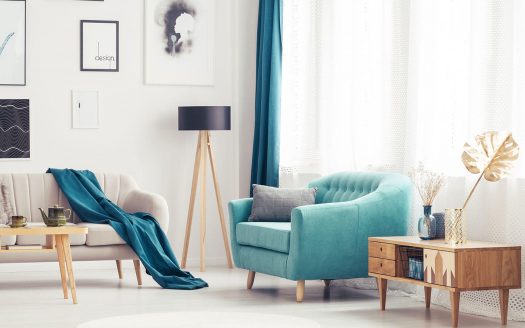